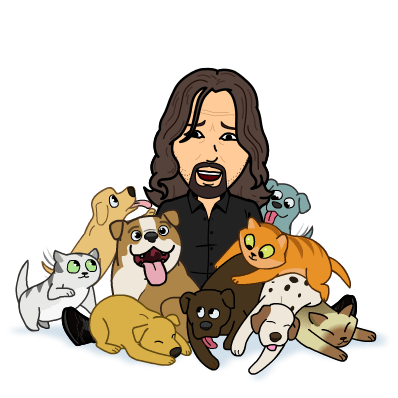 Since 1990 Bratt Sinclaire (born Andrea Leonardi) was used to be a free-lance producer for A.Beat.C label.

A.Beat.C. started its business in dance-music market by accepting a long-term partnership with the Japanese Avex-Trax.

In 1995 Sinclaire, tired of being a free-lance producer, co-founded Delta label together with Laurent Newfield (producer) and Clara Moroni (singer).

In the ten years that followed Bratt Sinclaire composed and produced about 280 tracks and many of them became highly popular in Japan.

Thanks to Sinclaire’s smashing hits, Delta reached an unbelievable success.

Sinclaire’s “Night of fire” by Niko later on covered by lots of asian artists like: Dream ,Hinoi Team, Mayumi Morinaga, Snuff, got S.E.B. Vol. 100 compilation winning three Japanese golden albums for the year 2000 by RIAJ (Recording Industries Association of Japan). “Gold Album of the year”, “Animated album of the year”, ”Special product of the year”.

At the very beginning of year 2006 Sinclaire’s partner at Delta was interested in trying out new partnerships with other Japanese Dance-market players other than Avex.

So, after 16 long years of amazing successes, Sinclaire decided to move out and take a year off. Therefore, right after the refreshing period of time, he’s got back and presented his brand-new step in such a tremendous career:

Become one VIF. Have your gadget now!